Traditional machining creates parts by removing material from a piece of stock or blank. This allows for very fine tolerances, from a large selection of materials. For the past 60 years, computers have been able to control milling machines, lathes, routers and more, to repeatably produce parts with complex 2D and simple 3D geometries. Cheap access to computing power, especially during the 1980s, allowed ever more complex and compact systems. Even with modern multi-axis machines, however, parts with internal geometries and undercuts remain very difficult to produce.

This is where additive manufacturing, often colloquially referred to as 3D printing, comes into play. The ability to very rapidly and inexpensively produce complex parts has entirely changed the world of research, product development and production. Parts which could not be made in the past are not only possible to create now, but they can be created on a desktop in a matter of hours. Parts with internal voids which would’ve required the welding of an assembly of complex individual parts can be created hands-off. Even parts which were not possible to create in the past, such as parts with hollow walls, are common. The picture here shows an enclosure where the walls are hollow but filled with an automatically generated mesh of thin ribs for an incredible strength-to-weight ratio. 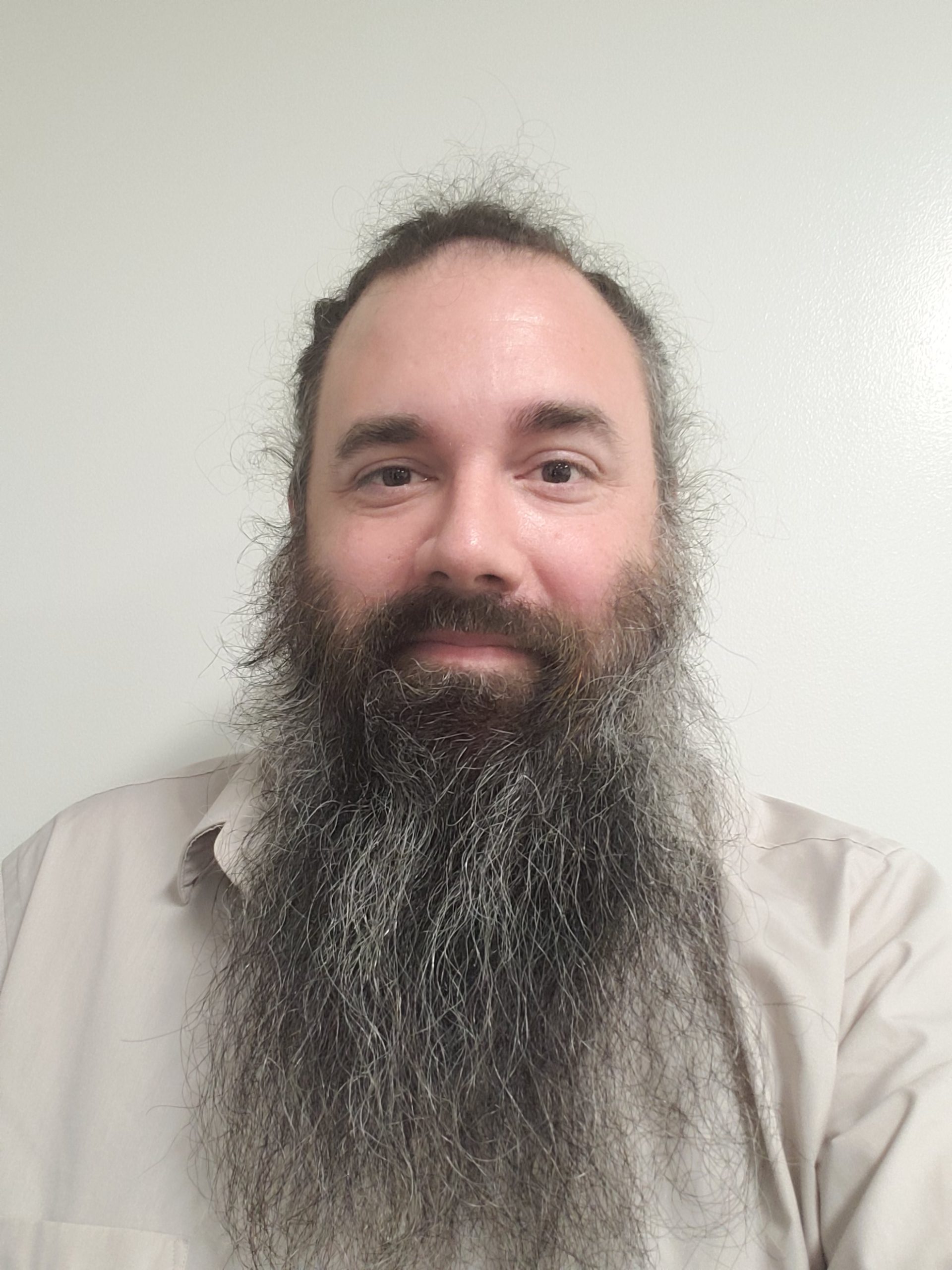 The pipeline for prototyping a part begins with an engineer creating a 3D part in software. But from there, additive manufacturing has greatly streamlined the process. Entire sets of 2D drawings detailing specifics about the parts to be produced, as well as tooling, can usually be bypassed entirely if the part is to be printed.

Then and Now
While the idea of depositing a flowing material through a computer-controlled nozzle and then hardening it has been around since 1945, it remained largely in the realm of science fiction until the 1970s and 80s. Initially, ideas included using XYZ plotters to deposit UV-cured thermoset polymers, selective sintering of powdered metal, and systems which work very similarly to inkjet printers. Early stereolithography machines, which use selective curing in a bath of photosensitive polymer to create a part layer-by-layer before hardening, has been around in limited use since the early 1980s. Modern machines, often referred to as resin printers, are widely available today and are very useful for small parts, or ones that require very fine surface resolution. In such a printer, a print bed is suspended near the surface of a vat of resin. Light is used to partially harden a layer of the part before the bed is lifted up out of the resin. A new layer is hardened and the process continues. Once the part is done, it is cured by exposure to UV light. By the early 1990s, Fused Deposition Modeling machines became more readily available. These deposit a thermoplastic filament through a high temperature nozzle in a layer which hardens as it cools before the next layer is deposited on top of it. Modern ones have much greater precision, and the ability to print many types of plastic, but work in largely the same way. The most popular current materials for FDM are PLA and ABS. PLA, or polylactic acid, is a renewable polymer once mostly used for temporary parts. It can be printed at relatively low temperatures, but is not as durable as some other plastics. Recent advances in composition have led to a rise in popularity of PLA, even in production parts. ABS stands for Acrylonitrile Butadiene Styrene, and is a widely used commodity plastic, found in millions of household items.

Idea to FDM Prototype
Once a 3D model has been created in software, it goes through an additional software process called slicing. This process is mostly automated and involves dividing the 3D model into a stack of 2D shapes, each the thickness of the deposited material. The first layer is printed either directly on a print bed, or onto a disposable sheet which provides adhesion for the material without the risk of sticking during removal.

Because the next layer must be printed on top of a previously printed layer, it is sometimes necessary for the slicing software to create temporary structures, known as supports, which will be removed once the part is finished. Some printers are equipped with dual print heads, so that the supports can be printed out of a material that disintegrates in solvents which don’t affect the main material.

On single-nozzle printers, the shape of the supports is designed such that they don’t adhere well to the main part. Weak points are intentionally created which can be leveraged after printing to simply break the supports from the part. To the extent possible, parts are designed and oriented to minimize the use of supports.

Once the part is printed, and any supports are removed, we are left with a functional plastic part which can be sanded, painted and treated just like any finished plastic product. While the rapidly dropping cost of microcontrollers and electric motors have driven an incredible boom in hobbyist use of both FDM and stereolithography machines, additive manufacturing is here to stay in product development. As part of the development of high performance speakers, the process of perfecting components for which the physical characteristics are vital to their function was once long, expensive and sometimes a road block between ideas and a final product. Now, what once took weeks or months can be done in hours or days, allowing many more iterations of a design along its path to becoming a reality.

Real World Applications
Our first example is a tweeter waveguide. The prototyping process started with a series of surfaces generated by an Acoustic Engineer using proprietary software. These surfaces were exported as a set of lines which define the boundary surface seen by the sound waves as they leave the tweeter. In CAD software, features were created which would hold the tweeter in place in this waveguide. The surfaces were generated using the previously mentioned lines, and structures were added which would hold the waveguide in place in a testing environment. Once the 3D model was approved, it was ready to be sliced and sent off to the printer.

The parts in this case were ready the next day, but production time can vary from a few hours to several days, depending on size. Because the waveguide contains many small features, it was printed on a Stratasys polyjet printer, which uses a hybrid technology between FDM and resin printing to produce very smooth surfaces at high resolution.
The part was cleaned off and could then immediately be tested and evaluated just like a production speaker. Testing found that there were improvements to be made, and thanks to our ability to do the 3D printing in-house, these changes could be almost immediately tested.

Our second example is an entire speaker cabinet for a product which was going to be produced from injection molded ABS. While a 3D printed part made from ABS will not have exactly the same physical characteristics as its molded equivalent, it did allow us to evaluate many important factors in the design.

One of the critical factors to both molded ABS parts and speakers is the stiffness of the walls. Plastic molding allows much thinner walls than traditional wood cabinets, but great care must be taken in shaping the cabinet in ways that make it inherently strong. A common addition to the walls of a molded part is a network of ribs which can act to stiffen a wall with the minimum amount of added weight.

The fast turnaround of a large, traditional FDM machine allowed us to print several iterations of the cabinet with different rib configurations. Testing could then proceed both for audio quality and mechanical properties.

Summary
While none of this can take the place of simulation, it allows a progressively better understanding of both the strengths and the limitations of our simulation technology. It also allows us to verify results and ensure maximum performance well in advance of actual production. Never before have we had such an abundance of evidence of how our work is going, nor has it ever been more direct and immediate. There is no perfect speaker, but in our pursuit of making the right compromises, the ones that give you the best possible sound, we will continue to let evidence light the path.